TIRANA – A string of messages with the appeal to Albanians in Montenegro to support the Albanian parties in the upcoming parliamentary elections has continued in Tirana which are quite different from Wednesday’s message of PM Edi Rama whose support was full of exaggerated praises to Skopje’s President Milo Djukanovic.

"I am convinced that our compatriots in Montenegro will use this historic opportunity through their wide participation, but also through their support for Albanian alternatives, so that their representation in the Parliament but even in all future governing institutions of Montenegro increases," said President Ilir Meta In his message published on social networks on Thursday.

In addition Meta said, "Let us be proud of the role and historical contribution that the Albanian factor in Montenegro has played until today. Without a doubt it will play that role in the future to guarantee the Euro-Atlantic perspective of this friendly, neighboring and an irreplaceable partner for peace and stability in our region."

The August 30 parliamentary elections are an excellent opportunity for all Montenegrin citizens to further strengthen the European perspective of their country, said Met in his message. 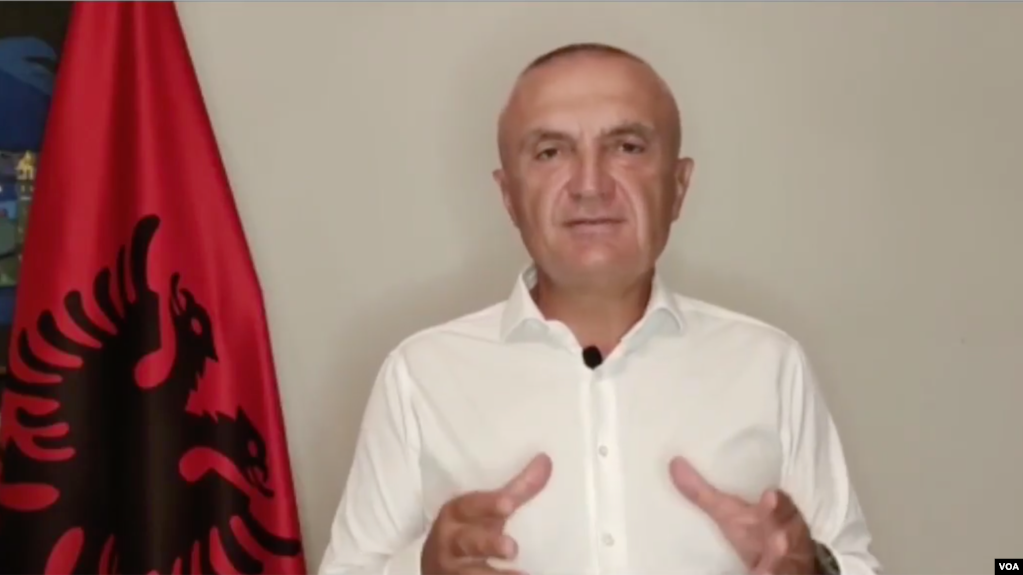 As if to correct his blunder on Thursday PM Rama called on Montenegrin Albanians to vote for the "Albanian List" and strengthen strategic partnership with President Milo Djukanovic.

In his message published on social networks on Thursday Rama urged Albanians in Montenegro to vote for the "Albanian List" and to strengthen and defend "the strategic partnership with President Djukanovic for a pro-Western and democratic Montenegro."

"I believe that your choice is clear and I hope that your vote is united in the same direction that strengthens your representation in the political life of Montenegro and goes in harmony with the right choice for the country that must necessarily continue. Therefore, I urge you not to leave for any reason without exercising your right to vote and to support the ‘Albanian list’ as strongly as possible. This ‘list’ is not just a gathering of Albanian parties, but connects Malësia and Ulcinj for the first time in a single grouping and as a result connects the Albanians in those areas to support each other and the Euro-Atlantic direction of Montenegro,” Rama said.  “Your role has been and remains irreplaceable in the independence of Montenegro, the development of multiethnic democracy and the democratic and social development of the country where you contribute."

On Wednesday PM Rama called on the Montenegrin citizens to vote for his ‘friend Milo’ Djukanovic so that Montenegro can continue to develop speaking in the Montenegrin language. "I want to thank Milo that exists, not only for Montenegro but also for Albania and Kosovo and the whole region," said Rama whose statement was harshly blasted because of ignoring the Albanian community living in their ethnic lands in Montenegro.

Montenegro will hold a parliamentary poll on August 30 to elect the new 81- member Parliament, and the Albanian parties will run with two electoral lists as they could not manage to overcome the disagreements to unite in a single list.

According to the 2011 census, Albanians are the fifth largest ethnic community in Montenegro, or about 5 percent of the population, which was decisive in achieving the 55 percent threshold for the proclamation of independence in the secession process from Serbia of this Balkan country in a referendum held in 2006. /argumentum.al