China held a grand gathering on July 1 to mark the 100th anniversary of the founding of the Communist Party of China (CPC).

Xi Jinping, general secretary of the CPC Central Committee, Chinese president and chairman of the Central Military Commission, announced that China has realized the first centenary goal – building a moderately prosperous society in all respects – when he delivered an important speech at the gathering.

Chinese President Xi Jinping on Thursday called on all members of the Communist Party of China (CPC) to rally and lead the Chinese people on a new journey towards realizing the second centenary goal of building China into a great modern socialist country in all respects. 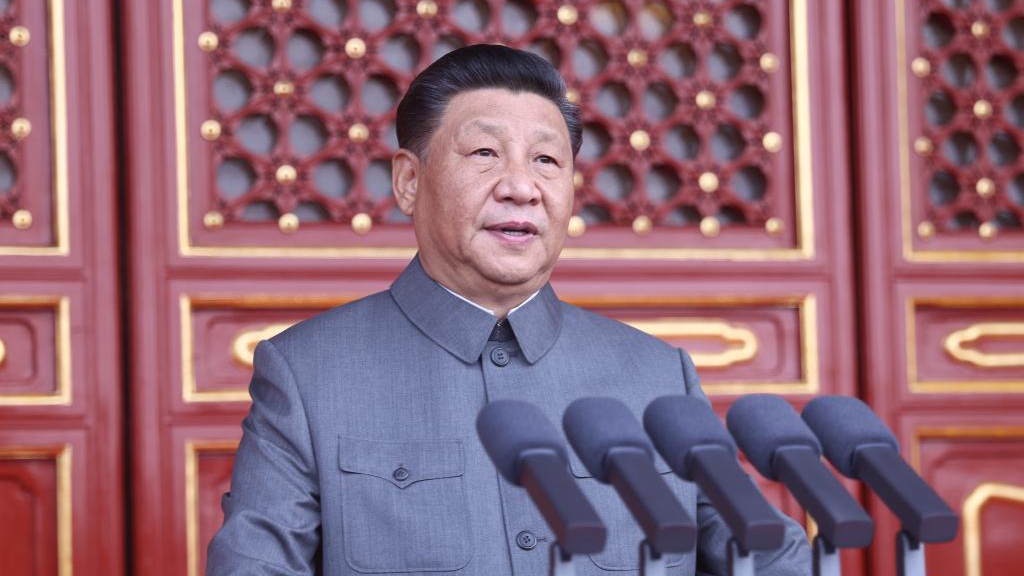 The president made the remarks in his speech at the ceremony marking the centenary of the CPC in Beijing.

Xi said the CPC has united and led the Chinese people over the past 100 years for one ultimate theme – bringing about the great rejuvenation of the Chinese nation.

China accomplishes building of moderately prosperous society in all respects

Xi announced that China has realized the first centenary goal – building a moderately prosperous society in all respects.

"This means that we have brought about a historic resolution to the problem of absolute poverty in China, and we are now marching in confident strides towards the second centenary goal of building China into a great modern socialist country in all respects," Xi said.

During the speech, Xi summed up four great successes achieved by the CPC in the past century.

The Party united and led the Chinese people in fighting bloody battles with unyielding determination, achieving great success in the new-democratic revolution.

The Party united and led the Chinese people in endeavoring to build a stronger China with the spirit of self-reliance, achieving great success in socialist revolution and construction. 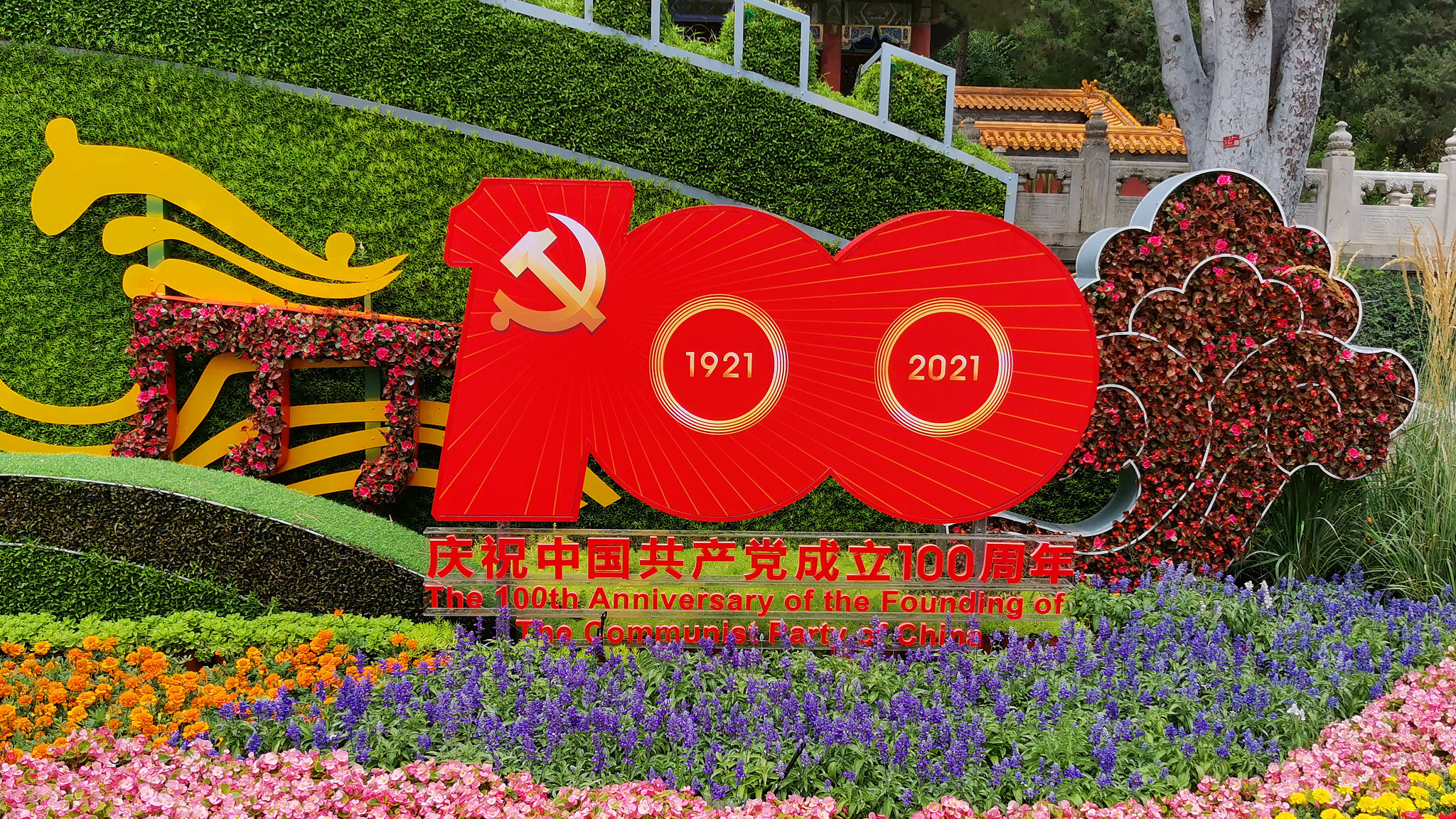 The Party united and led the Chinese people in freeing the mind and forging ahead, achieving great success in reform, opening-up, and socialist modernization.

The Party united and led the Chinese people in pursuing a great struggle, a great project, a great cause, and a great dream through the spirit of self-confidence, self-reliance and innovation, achieving great success for socialism with Chinese characteristics in the new era.

Xi said the great founding spirit of the CPC is the Party's source of strength.

He said the founding spirit, developed by the pioneers of communism in China, consists of the following principles: upholding truth and ideals, staying true to the original aspiration and founding mission, fighting bravely without fear of sacrifice, and remaining loyal to the Party and faithful to the people.

CPC must continue to adapt Marxism to Chinese context

Xi said the Party must continue to adapt Marxism to the Chinese context.

At the fundamental level, the capability of the Party and the strengths of socialism with Chinese characteristics are attributable to the fact that Marxism works.

The Chinese people will never allow any foreign force to bully, oppress or subjugate them, said Xi.

"Anyone who would attempt to do so will find themselves on a collision course with a great wall of steel forged by over 1.4 billion Chinese people," he said.

"We have never bullied, oppressed or subjugated the people of any other country, and we never will," he added.

China has always worked to safeguard world peace, contribute to global development and preserve international order, Xi said, calling for continuous efforts to promote the building of a human community with a shared future.

Xi also stressed ensuring that the central government exercises overall jurisdiction over Hong Kong and Macao, highlighting the implementation of the legal systems and enforcement mechanisms for the two special administrative regions to safeguard national security.

Resolving the Taiwan question and realizing China's complete reunification is a historic mission and an unshakable commitment of the CPC, Xi said, adding that no one should underestimate the great resolve, the strong will, and the extraordinary ability of the Chinese people to defend their national sovereignty and territorial integrity.

Xi said the image China presents to the world today is of a thriving nation that is advancing with unstoppable momentum towards rejuvenation.

The CPC is rallying and leading the Chinese people on a new journey towards realizing the second centenary goal, Xi noted.

"It is certain that with the firm leadership of the Party and the great unity of the Chinese people of all ethnic groups, we will achieve the goal of building a great modern socialist country in all respects and fulfill the Chinese Dream of great national rejuvenation," Xi said. /CGTN- argumentum.al